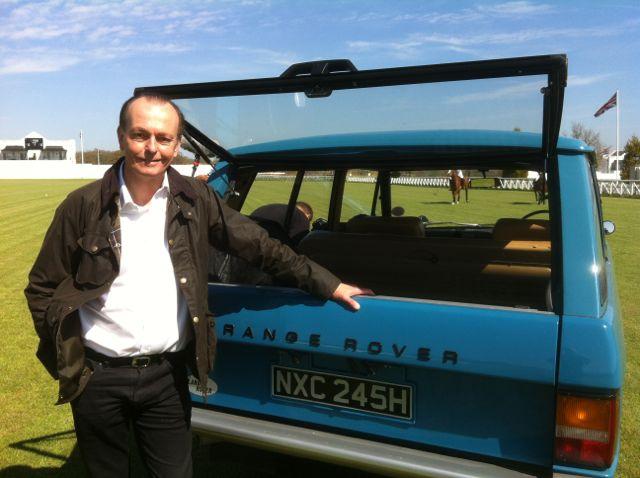 'No classic car has more influence and significance than the Range Rover', says Quentin Willson.

Episode four of Channel Five's 'The Classic Car Show' features the Range Rover and the star of the show is the 1970 press launch car, NXC 245H, which we at Mitchell Motors have been pleased to have been involved with for many years.

Good to see these early Range Rovers getting the recognition they deserve! We have a soft spot for them and are delighted to have worked on a number of them, from the oldest surviving Engineering Prototype to the very last of the first generation.